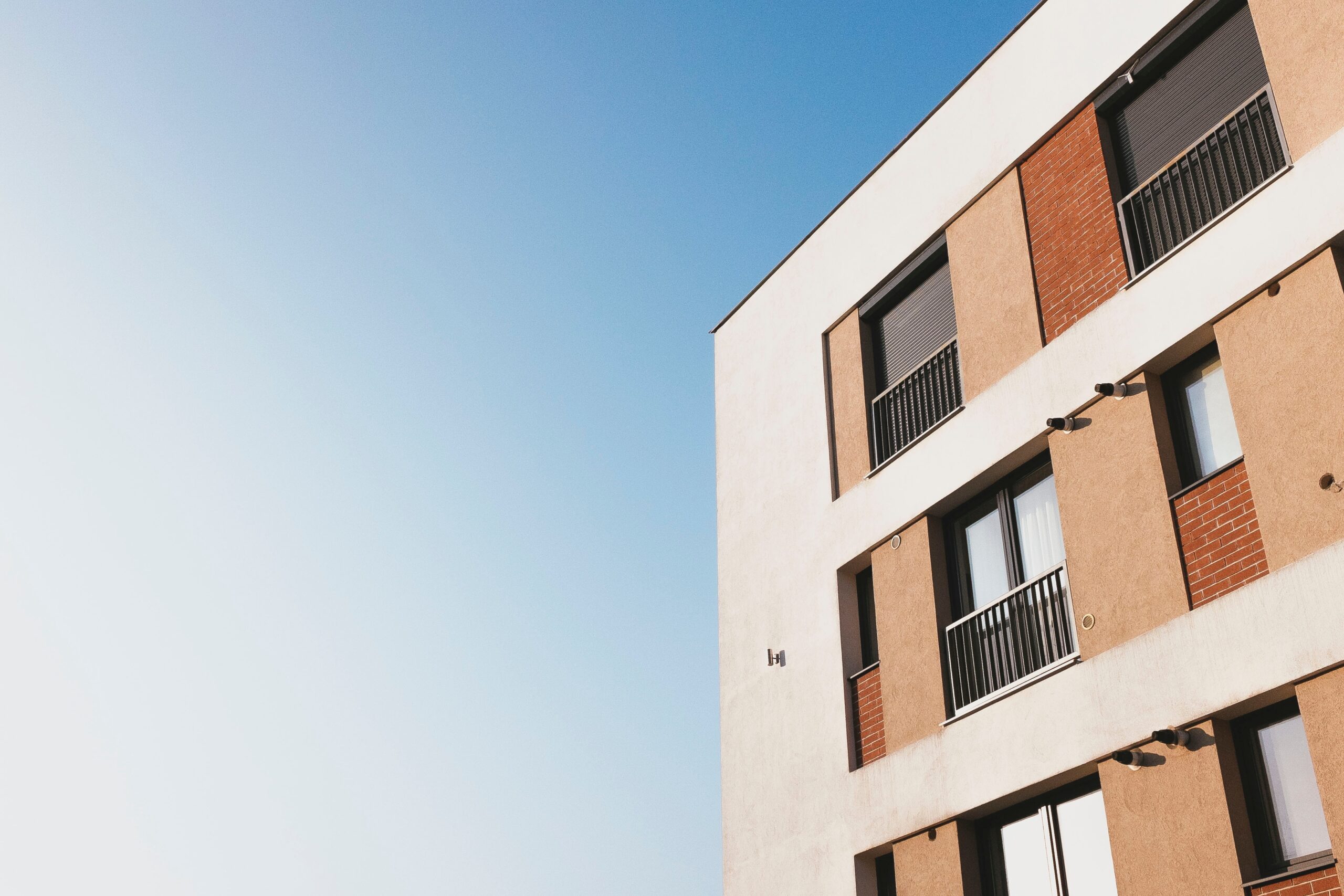 Being a data geek, I love analyzing historical performance of asset classes. Let’s look at apartments. NCREIF (National Council of Real Estate Investment Fiduciaries) tracks investment performance for Apartments. The NPI (NCREIF Property Index) Apartment Sub-Index is comprised of 1,557 properties valued at ~$133bn; the property return in the index is weighted by its market value so the index is more representative of the larger properties. As such, we should keep in mind that all the numbers below are for the aggregate market and for mostly larger and higher quality properties that are not directly comparable to the strategy that SunSail is pursuing (smaller, $4-$10mm Class B/C value-add deals) however the story behind those numbers is still relevant for us. So let’s get to the point: 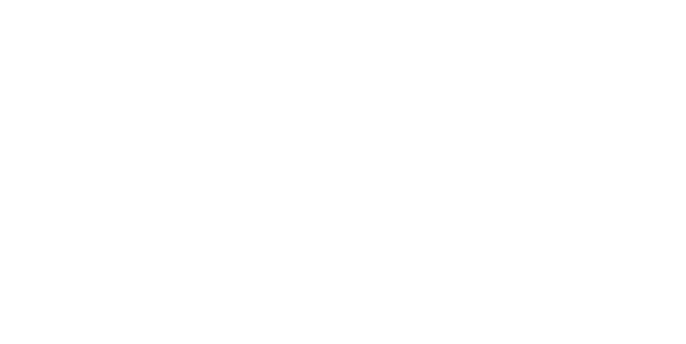 As can be seen from the table above, large apartments had rather strong performance over the course of many years. Thus, that’s no surprise there is no shortage of capital still chasing apartment deals. According to NCREIF:

“Each year, investors surveyed by Urban Land Institute and PWC for Emerging Trends in Real Estate have ranked multifamily in first or second place for investment/development prospects for more than a decade. Multifamily is also a perennial favorite among investors surveyed for the Association of Foreign Investors Real Estate. U.S. metropolitan areas most favored by investors – Los Angeles, New York, Seattle, Washington DC and San Francisco – account for over 30% of NPI Apartment Sub-Index value. These and other large coastal metropolitan areas have been magnets for investment and development of urban high-rise projects, which have dominated apartment construction activity for the past ten years. Apartment demand remains strong in these markets, where high-wage jobs are being created and homeownership is least affordable, but at this point in the cycle, pockets of overbuilding depress occupancy in many CBDs.”

This is all great, but as we all know historical performance is not an indication of future results…What would happen to Apartments as an asset class during the downturn? How would it perform? With capital preservation being our #1 goal and considering where we are in the real estate cycle, we are much more focused on the downside protection in today’s market vs potential upside. So what we wanted to know – how did multifamily fundamentals looked like during the last recession let’s say? We found some answers in the reports published by Wells Fargo: 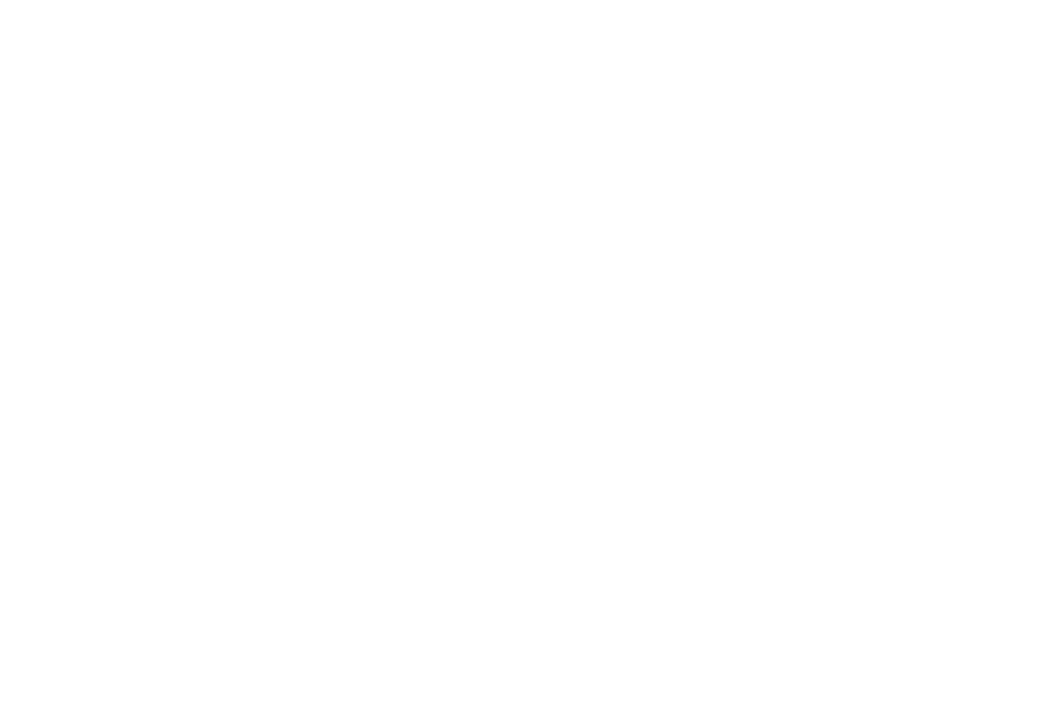 By looking at the data, we can see that overall, on average, multifamily fundamentals were not THAT awful even during the worst recession of our lifetime. People still needed a place to live. Yes, some lost their jobs, some had to move in with their relatives which drove vacancy rates higher but the occupancy still was over 92% and rent growth did turn negative – but it was not a protracted decline, and negative ~6% rent growth was not catastrophic. In many cases, depending on the area, rent growth was actually flat, or even slightly up. Location, location, location. Of course, we can all give examples of cases when occupancy went down by 10-15% or more, and we all know people who lost money in the last recession. However, most of the apartment buildings were still cash flowing during the recession and those owners who defaulted for the most part either had undercapitalized assets or short term debt which happen to come due and mature during the recession (and they could not refinance).

When the next downturn comes, it is of course reasonable to expect similar outcomes – vacancy declines and negative rent growth. But if you did you underwriting right, are well capitalized and cash flowing and have long term debt with not – “that too shall pass” and the pendulum will swing another way; eventually, the rent growth will resume and the vacancies decline, you just need to have staying power to wait it out. 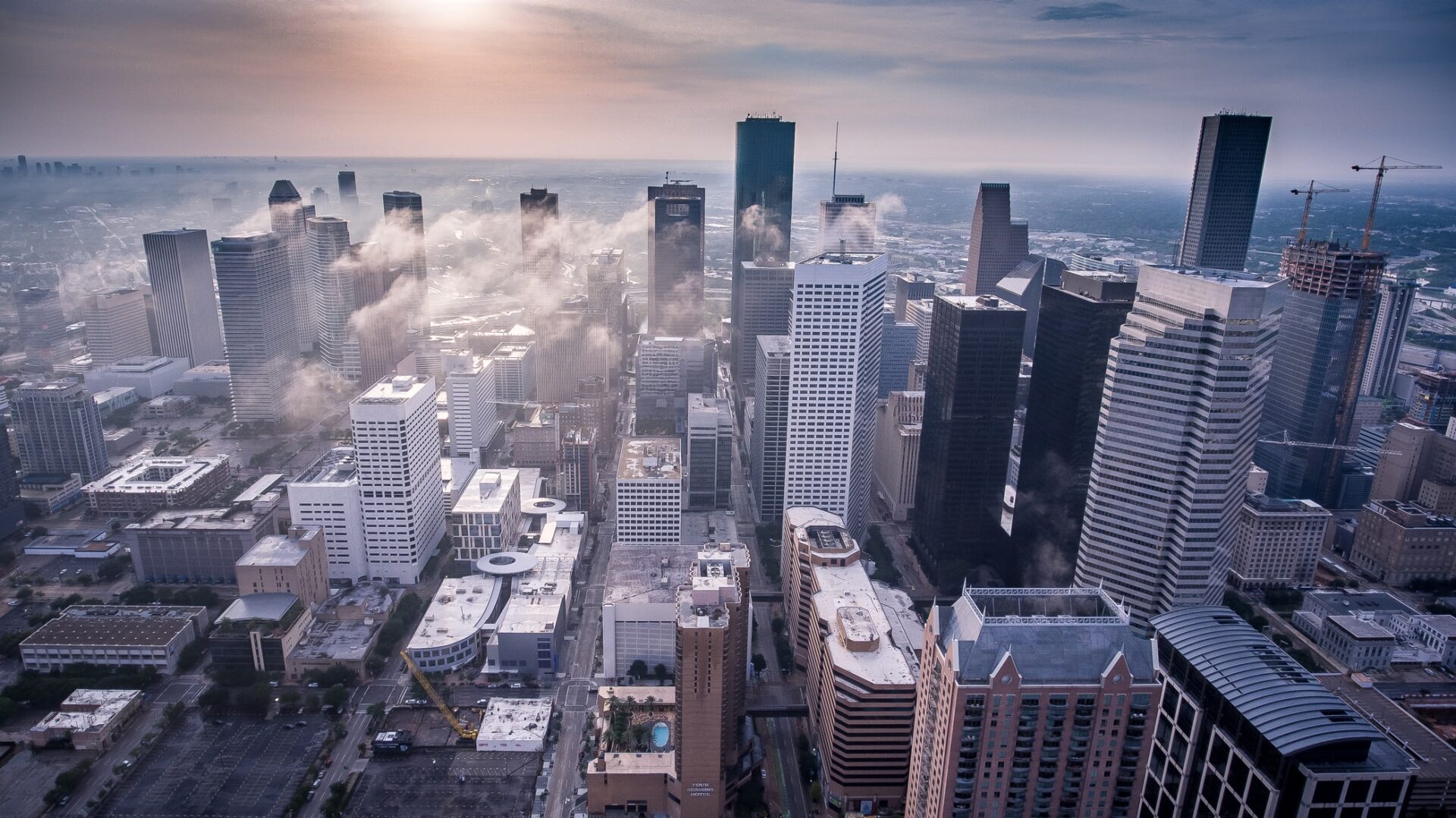